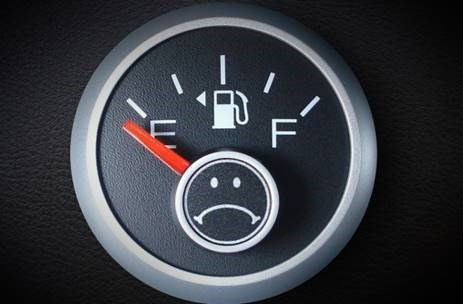 The increase in the fuel price that is expected to hit consumers in January doubles as a warning that South Africans must budget carefully during the festive season.

On top of the usual January expenses, food and transport prices will increase accordingly as the effect of the fuel price increase takes hold. January expenses include new school uniforms, shoes, books and stationary that many parents can ill afford after a difficult year in which they were plagued by the coronavirus, either in terms of personal health or job losses.

UASA encourages its members and South Africans in general to look after their personal finances this month to prevent regrets and hardship in January.

For further enquiries or to set up a personal interview, Contact Stan Mazhindu at 074 978 3415.