ESKOM, NERSA FLEECING THE PUBLIC TO RECTIFY THEIR SELF-MADE CRISIS 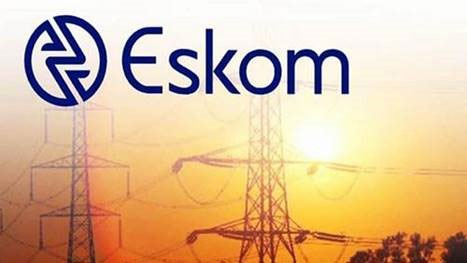 UASA is deeply disappointed that, once again, workers and South African citizens in general are expected to bear the brunt of the corruption, nepotism and poor management at Eskom over the years.

This points to a detachment from the real world where the dire financial repercussions and massive unemployment due to the Covid-19 pandemic will take years to recover from. The tariff increase is almost 5 times more than the consumer price inflation (CPI) rate that was announced today, which our people can’t afford as it is.

UASA is concerned that more jobs will be lost in the future because most industries may not be able to afford the nearly 16% tariff hike and keep their doors open for operations.

Fleecing South Africans of their last disposable income to correct a crisis of Eskom’s own making is a scandalous abuse of power that will drive people further into poverty. Coupled with the disruptive power supply the rate hike is even more unseemly and does not bode well for our ailing economy.

A mere week ago we heard Pres. Cyril Ramaphosa promise a rapid expansion of energy generation capacity during his State of the Nation Address (SONA). Today we are faced with a stiff tariff hike that renders all and any of the pleasant promises government dangles before us during the annual SONA’s and election campaigns implausible and far-fetched.

Government, instead of uttering pleasantries, should step in and stop the abuse of taxes by state-owned companies and stop sucking dry the nation.

In today’s connected world electricity is a basic need that is fast becoming an unaffordable luxury. We can only guess at the long-term damage this will do to the development of our country and its people.

For further enquiries or to set up a personal interview, contact Abigail Moyo at 065 1700 162.