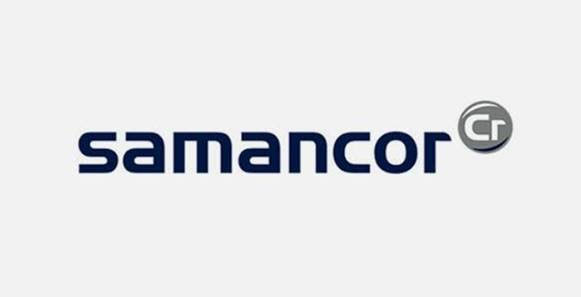 UASA is deeply saddened with the recent announcements of possible retrenchments from Merafe Resources/Glencore Alloys’ Rustenburg smelter and at Samancor.

Various factors have contributed to the need for retrenchments including but not limited to the energy instability currently plaguing South Africa and the weakened economy as a result.

The devastating effect this will have on unemployment goes without saying. South Africa is currently sitting with a never before seen unemployment rate of 29% with youth unemployment estimated to be around 52% as of December 2019.

UASA received a notice from Samancor in terms of the Labour Relations Act and will be actively engaged in the section 189 process with the aim of minimizing job losses and ensuring business continuity.

Samancor cited low chrome ore prices worldwide, linked with the increasing costs of production and low productivity due to the unavailability of electricity as reasons for the proposed retrenchments. Approximately 2488 jobs could be lost, considering that the company employs 5714 employees, this could mean almost half of their entire staff compliment could be affected by this.

Now more than ever it is of utmost importance for stakeholders to come together with solutions on how we can save the mining industry from collapse. The “Sunrise” industry as mentioned by President Ramaphosa at the mining indaba last year, is currently under pressure from many factors some, like the unreliable power supply, could have been avoided as signs were there as far back as 2008.

We urge the DMRE to look at possibly allowing big industries to generate their own power without the need to apply for licenses from NERSA. This could go a long way in reducing the load heavy industries exert on the national grid.