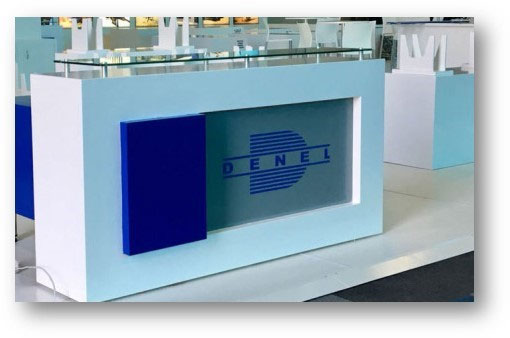 Labour Court Judge Daphne Mahosi has ordered the board members of Denel SOC to appear before her on 3 December 2020 to show cause why they should not be found in contempt of court after not paying their workers’ salaries as ordered.

The Labour Court found that state-owned weapons manufacturer had breached the most fundamental obligation of an employer in an employment relationship, namely, to pay remuneration for work done. It ordered Denel to pay employees, including UASA members by no later than 7 August 2020.

When no payment took place, UASA instituted contempt of court proceedings against Denel.

The contempt application was only regarding the failure of Denel to make payments to third parties in terms of the conditions of service, i.e. pension fund, medical aid, SARS, UIF, and so on.

UASA will continue the execution action regarding the individual payment to our members of the outstanding money. The payments were to be made directly to our individual members.

In the meantime, international ratings agency Fitch’s downgraded Denel due to the absence of reliable government support and because management volatility may impact the group’s ability to implement its turnaround strategy. With a CEO coming on board and resigning before any rescue plan could yield results, Denel is now looking to a new CEO who is expected to save this already sinking ship.

Denel has reached a new low and it seems doubtful if this sinking ship can be saved at all.

For further enquiries or to set up a personal interview, contact Frik van Straten at 067 307 5312.