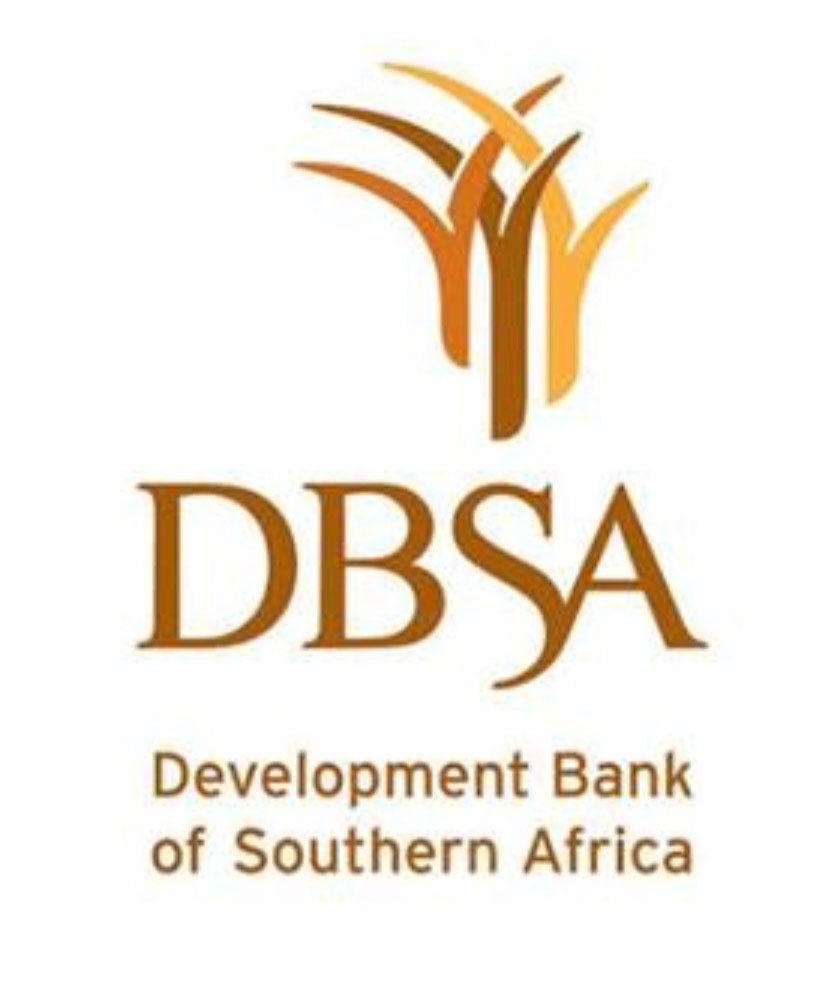 UASA is disappointed that SAA’s business rescue process had led to yet more money being thrown into the proven black hole the airline has become.

Money thrown at SAA cannot and will never be recovered.

It is shocking that the wholly state-owned Development Bank of South Africa (DBSA) has agreed to providing the funds to keep SAA in the air while it is, in its own words, responsible for the infrastructure development in SADC countries. The bank is responsible for planning, project preparation, financing and implementation of development projects, not funding failing state-owned enterprises.

We are disappointed that, instead of focusing their attention on something that could help the majority of Africans such as building a hospital or improving current hospitals and roads, the DBSA would rather put that money in a failing SOE with little to no chance of getting a return on their investment.

SAA has already received close to R16,5 billion in bailouts over the past decade from the South African taxpayer and it has become clear beyond a doubt that, unless drastic measures are taken at SAA in terms of management and governance, giving the airline more money will make no difference.