CPI COMES FROM A LOW BASE, BUT WILL STILL STRETCH WORKERS TO THE LIMIT 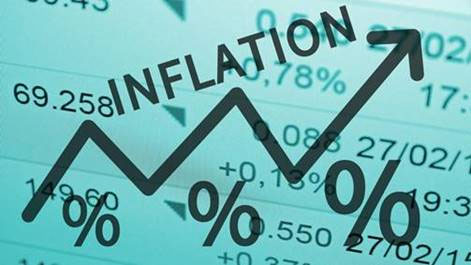 The increase in consumer price inflation to 4.4% in April from 3.2% in March on a year-on-year basis as shown in Stats SA’s latest Consumer Price Index (CPI) released earlier today, will stretch to the limit the cost of living for workers who must survive on the bare minimum.

Although month-on-month the CPI rose by 0,7% in April, the same as in March and February, viewed year-on-year the CPI comes from a low base that was established a year ago and which makes the increase seem more pronounced than it is.

The CPI increase was mainly driven by fuel and food price increases, which is concerning because food and fuel represent basic needs for consumers. Economists noted that it was mostly meat and vegetable oil prices that drove the increase in food prices.

With the CPI expected to top 5% this month, for the sake of struggling workers we can only hope that the MPC during this week when they decide on interest rates decide to keep rates unchanged for the rest of the year. Higher interest rates will plunge workers into even more challenging financial turmoil.

UASA urges government to step up with a realistic and workable plan to counter the economic challenges everyday South Africans face. With retrenchments continuing unabated, the unemployment rate soaring, companies shutting down and salaries being cut, consumers battle to survive in the current economic climate. The situation is dire and solutions must be found and implemented.