CHICKENS HAVE COME HOME TO ROOST AT SAA 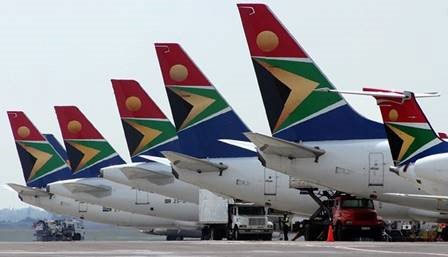 UASA is disappointed that this year’s Denel wages saga is now repeated at another state-owned enterprise, SAA.

The chickens have come home to roost after years of mismanagement and corruption and it is the workers’ head on the block. It is the workers whose labour make an enterprise exist, without them there would be no manufacturing or services delivered. Their hard work is made to nought by self-serving managers and corporate leaders who are only out to fill their own pockets and whose actions have now left SAA’s workers without half of their hard-earned salaries.

One can, of course argue that the striking workers at SAA sealed their own fate by not giving credence to SAA’s warning that it simply had no funds for salary increases, a warning that now has proven true.

However, it is not fair that the workers should be punished by non-payment or layoffs.

We urge SAA management and Public Enterprises minister Pravin Gordhan to find an urgent solution to this problem, failure to do so could seal the fate of the national airliner.