CAN YOU BE FIRED FOR BEING ARRESTED? 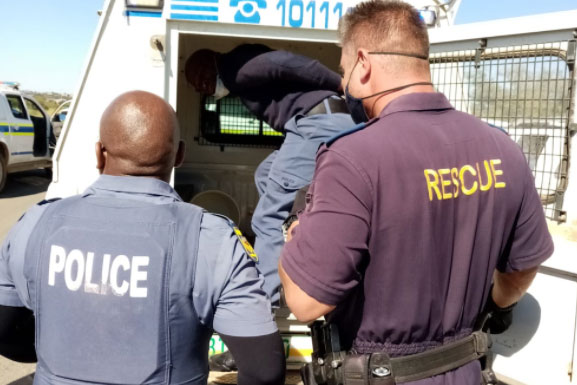 What does an employer do, when an employee fails to report for work and it is discovered that the employee has been arrested on criminal charges and is being held in police custody awaiting trial?

Those are some of the questions employers are left to ask in the absence of the employee.

South African employers are increasingly confronted with absenteeism due to the arrest of their employees. In most instances, the alleged criminal misconduct is unrelated to the business of the employer but, an arrest can directly impact both the operational requirements of the employer and the employment relationship.

It is not reasonable to expect employers to keep a position open and available for an employee that has been arrested for an indefinite period. This is particularly so where the employee holds a key position within the employer’s business.

According to Section 188 of the Labour Relations Act (LRA), an employer is entitled to dismiss an employee for reasons of incapacity. When an employee is being held in custody and is incapable of performing duties in terms of the employment contract, his/her services may be terminated due to incapacity

Irrespective of whether an employer considers it appropriate to conduct an incapacity hearing, it is important to remember that an employer’s obligation to pay an employee’s salary is suspended upon arrest.

Dependent upon the potential indefinite length of the absence, procedural fairness must still be adhered to and the employee must be provided with an opportunity to state his/her case by way of written representations.

Incapacity is a ‘no-fault’ dismissal caused by an impossibility to perform the work the employee was hired to do, the fault of which cannot be attributed to either the employee or the employer.

It should be noted that incapacity is not limited to poor work performance, ill health, or injury and accordingly, being arrested can constitute incapacity.