ARRESTS POINT TO GOOD WORK BY HAWKS AND SIU, BUT MUCH MORE ACTION IS NEEDED 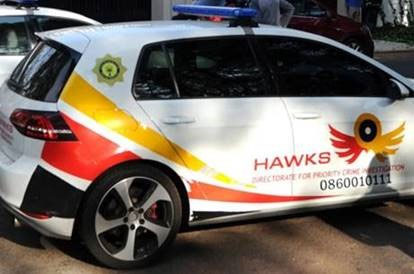 The arrests of the alleged masterminds in the Free State asbestos audit scandal, the precautionary suspension of prof. Mkhululi Lukhele, head of the Gauteng health department and the sentencing of former head of national security Richard Mdluli point to the good work that is done by the Hawks and the Special Investigating Unit (SIU) in the fight against crime and corruption.

We congratulate the Hawks and the SIU with their hard work and the successes achieved.

UASA asks why it took a public outcry over the fraudulent activities in the awarding of tenders to the tune of over R5 billion to supply government with personal protective equipment (PPE) to see some action to combat the rampant corruption in government and civil service circles.

Corruption is not a new phenomenon and perpetrators should have been taken to task much earlier.

UASA also expects more from the tax-funded Zondo Commission of Inquiry into Allegations of State Capture. More than two years of mind-blowing revelations have shocked the nation for months on end and yet nothing tangible can be shown for it – nobody has been prosecuted or is behind bars.

State capture, defined as the systemic political corruption in which private interests significantly influence a state’s decision-making processes to their own advantage, has not only robbed South African’s of money but of services as well such as infrastructure maintenance and development.

Corruption must be eradicated.

South Africans deserve better than being reduced to a nation were only the politically connected benefit.